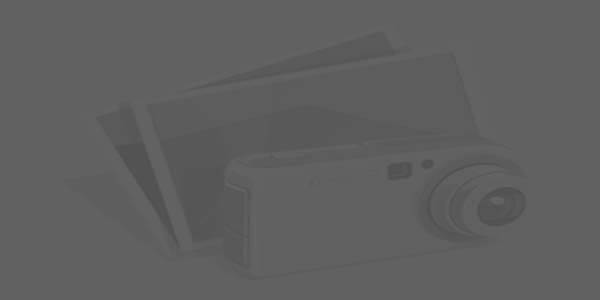 Reports surfaced yesterday that Google prevented Acer from launching a phone using a rival operating system, by threatening to terminate its Android-related partnership with the hardware company. We've been wondering why ever since, and now Google has provided the answer.

In a statement sent to Ars tonight, Google said that Acer signed away its rights to make Android-like phones not blessed by Google when it joined the Open Handset Alliance, a consortium designed to promote Android and create "greater openness in the mobile ecosystem." Acer didn't sign away all of its rights to make rival phones—after all, it does sell Windows Phones. But Acer wanted to release a phone using Alibaba's Aliyun OS, which can run Android apps but hasn't met the requirements of the Android compatibility program. That's a no-no because it leads to Android fragmentation, in Google's view.

"Compatibility is at the heart of the Android ecosystem and ensures a consistent experience for developers, manufacturers and consumers," Google told Ars. "Non-compatible versions of Android, like Aliyun, weaken the ecosystem. All members of the Open Handset Alliance have committed to building one Android platform and to not ship non-compatible Android devices. This does not however, keep OHA members from participating in competing ecosystems."

A "competing ecosystem" would apparently be Windows Phone, but not Aliyun. Fragmentation has hit Android in the form of many different hardware configurations, and devices running different versions of the operating system. Even though Android code is released as open source, companies that lack a partnership with Google are at a disadvantage. They don't get early access to new versions of the operating system, and they don't get Google branding or the right to use the Google Play app and media store. Some companies, like Amazon, have released Android-based hardware without Google's cooperation, anyway.


Google explained that when Android was launched all members of the Open Handset Alliance signed a "non-fragmentation agreement." Acer was on the verge of releasing an Aliyun phone this week when Google reportedly threatened to end its partnership if it did. Since Acer canceled the launch, it appears Google has gotten its way.

After Google released the statement to Ars, Android Chief Andy Rubin published a blog postexplaining Google's reasoning in more detail. Rubin didn't mention Acer or Aliyun, but explained that Google's rules are designed to prevent incompatibilities between different versions of Android. "While Android remains free for anyone to use as they would like, only Android compatible devices benefit from the full Android ecosystem," Rubin wrote. "By joining the Open Handset Alliance, each member contributes to and builds one Android platform—not a bunch of incompatible versions." In a separate post on Google+, Rubin wrote that "the Aliyun OS incorporates the Android runtime and was apparently derived from Android," but isn't actually compatible with Android.

UPDATE: Alibaba has contacted us with the following statement criticizing Google: "It is ironic that a company that talks freely about openness is espousing a closed ecosystem. Aliyun OS is not part of the Android ecosystem, so of course Aliyun OS is not, and does not have to be, compatible with Android.  This is like saying that because they own the Googleplex in Mountain View, therefore anyone who builds in Mountain View is part of the Googleplex. Will someone please ask Google to define Android?"

Sign up here with your email address to receive updates from this blog in your inbox.